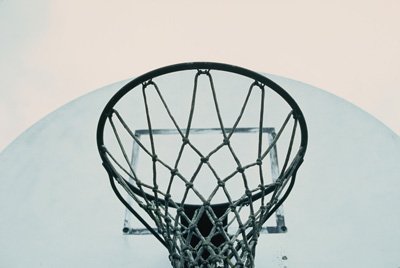 We’ve spent quite a bit of time in predicting post-season tournaments in Classes 1A, 2A and 3A and today we offer the same for Classes 4A and 5A.Â  Using RPI points posted the morning of February 2nd, we lay out the boys basketball state tournament bracket for the largest two classifications.
We true seeded the tournament but two first round pairings in the 4A bracket would likely be altered as Elizabeth-Canon City and Holy Family-Erie are games featuring league rivals.
Conflicts in the projected 5A bracket include first round matchups between Broomfield-Monarch, Mountain Range-Poudre and Fossil Ridge-Rocky Mountain.Â  Those three pairings involve six teams from the Front Range conference.