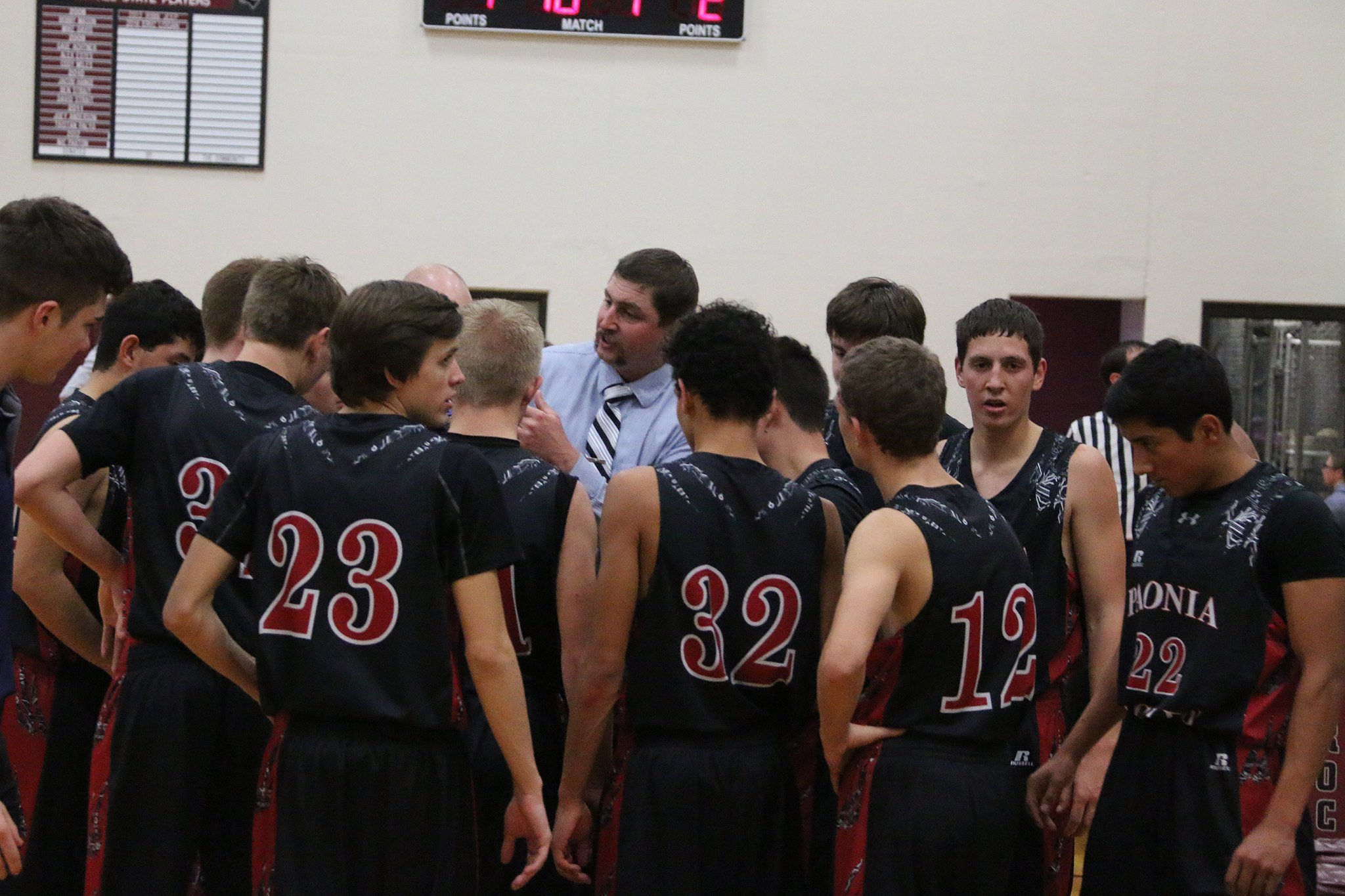 Every game is important to RPI standings but our focus on the final Friday of the regular season is to find games important to conference races.Â  Here’s a quick look.

Cheyenne Wells at Kit Carson
Sangre De Cristo at Sierra Grande
Both are league championship games.Â  Cheyenne Wells and Kit Carson are both unbeaten in the High Plains league so the winner is league champion and top district seed while the loser will settle for second in both races.Â  Sierra Grande is the lone unbeaten in the Southern Peaks and leads Sangre De Cristo by one game in the standings but the winner lands the championship.

Rangely at Paonia
Vail Christian at Hotchkiss
Dayspring Christian at Union Colony Prep
Simla at Ellicott
Rangely needs a win at Paonia to capture the Western Slope championship and number one district tournament seed.Â  If Paonia grabs the win, then the door opens for Meeker who can then win the title by downing Soroco.Â  Vail Christian and Hotchkiss are possibly playing for fourth place and that team will get a quarterfinal game at home with the other likely traveling.Â  Dayspring Christian and Union Colony Prep are battling for third and fourth in the Mile-High.Â  Simla needs a win over Ellicott to hold onto second place in the Black Forest.Â  A loss creates a three-way tie for the two and Evangelical Christian.Â  Calhan grabbed the title with their win over Simla on Wednesday.

Lutheran at Sterling
A non-league game but the Lions are the last team standing in the way of the Tigers and a perfect 19-0 regular season.Â  Lutheran is the Metro league champion and has moved to ninth in the latest RPI standings.Â  Sterling reached 105 points in Wednesday’s win over Estes Park and is number one in the RPI.

Rock Canyon at ThunderRidge
Chatfield at Columbine
ThunderRidge and Rock Canyon are a combined 42-2 on the season and they sit one-two in the CHSAA rankings this week.Â  Rock Canyon is first in RPI and ThunderRidge second but the roles are reversed in the Continental chase.Â  ThunderRidge sits alone in first with a one game edge on Rock Canyon so the Grizzlies are outright champs with a win.Â  A Rock Canyon win likely creates a three-way tie with Chaparral as the Wolverines should get by Douglas County.Â  Columbine must beat Chatfield to share the Jeffco championship with Arvada West.Â  The Wildcats finished their conference slate at 10-4 by beating Ralston Valley on Thursday.Â  Columbine is 9-4 and split two regular season contests with A-West.